Discover Cadaqués and Cotlliure. The treasure of Costa Brava

Cadaqués is a name inextricably linked to the Mediterranean and some of the most renowned beaches and coves on the Costa Brava; to the stunning landscape of the Cap de Creus Natural Park; to the peacefulness of a place that has managed to retain its fishing town character; and to important artists and intellectuals for whom it has been a paradise of inspiration, such as the surrealist genius of Empordà, Salvador Dalí.

At the head of Cadaqués bay rises the network of narrow cobbled streets and white houses making up the old town. Above the outline of the town, the image of the church of Santa María, a carefully restored church with a white façade, stands out, housing a magnificent golden Baroque style reredos. Modernist architecture, for its part, has left its distinctive imprint on some of the most notable buildings in the town, like the Casa Serinyana. During the first decades of the 20th century, the town became an important European cultural centre. Many leading artists, like Picasso, Chagall and Klein, found their particular source of inspiration in this beautiful corner of the province of Gerona.

Dalí house is in a bay called Portlligat, which is one of the most popular coves in Cadaqués. The house consists of a series of fishermen’s houses that Gala and Dalí joined together in the form of a labyrinth. This is where the artist found peace and inspiration to paint most of his works of art.

Portlligat’s name can explain because if we look at the sea from the beach it seems as if this place was completely surrounded with land, as a lake. There are two islands, Portlligat’s Island, and on the other side there is another smaller island, Sa Farnera. Portlligat has been traditionally the base of many of the fishermen of Cadaqués.

In the north of the village you’ll find one of the natural wonders of the counties of Girona, the Cap de Creus Natural Park. It contains a collection of beauty spots that will leave a lasting imprint on your memory. You won’t forget the views of the wild coastline with its vertiginous cliffs and hidden coves, and with islets scattered all along it. Neither will you forget the capriciously shaped rocks, sculpted by the wind and the erosion of the sea; with a little imagination you’ll be seeing lions, dragons, camels, eagles and other figures. You’ll also treasure the memory of the park’s interior, a biological paradise of forests and meadows that you can explore on endless excursions.

In the extreme south of France, 26 km from the Spanish border, Collioure, jewel of the rocky coast, enjoys an authentic and a protected environment.

The small Catalan port is nestled away in a cove where come to mix waters of the Mediterranean Sea and the rocks of the chain of the Pyrenees mountains. A climate and sunshine exceptional guaranteed by the Tramontana makes Collioure a unique site where the well-being and the Catalan lifestyle take their source. Several beaches of sand or pebbles, creeks, crystal clear waters, will allow you to enjoy swimming. 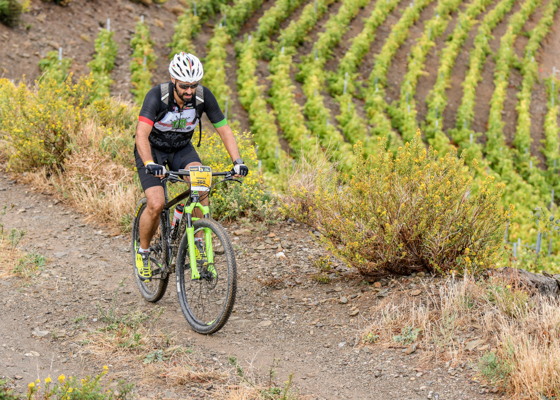 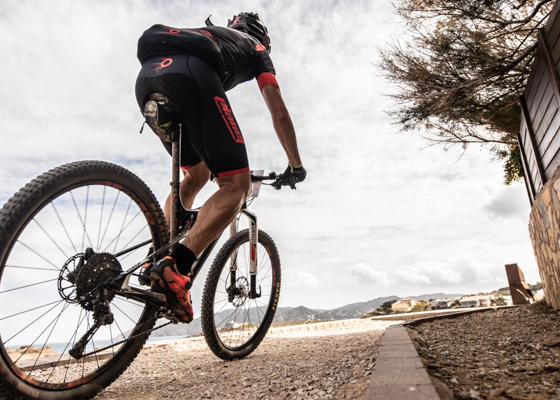 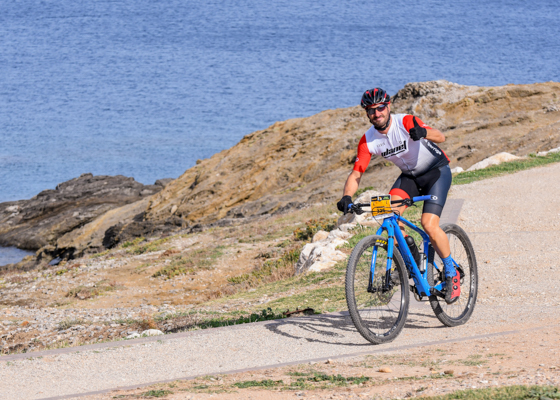 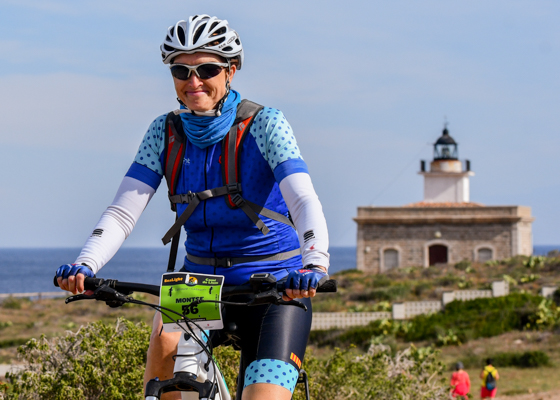 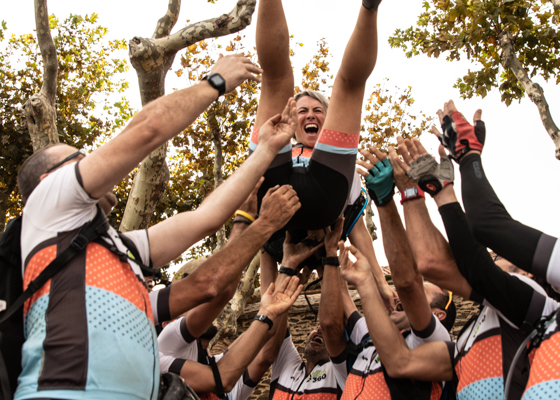 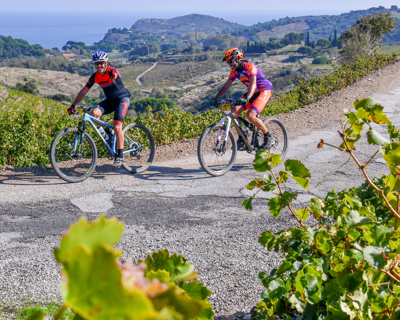 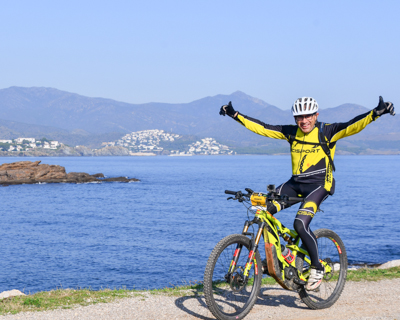 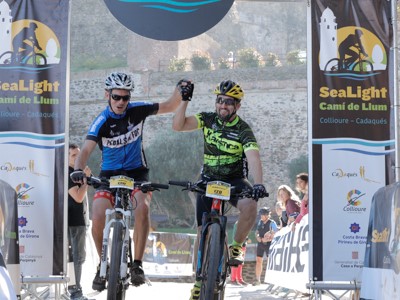